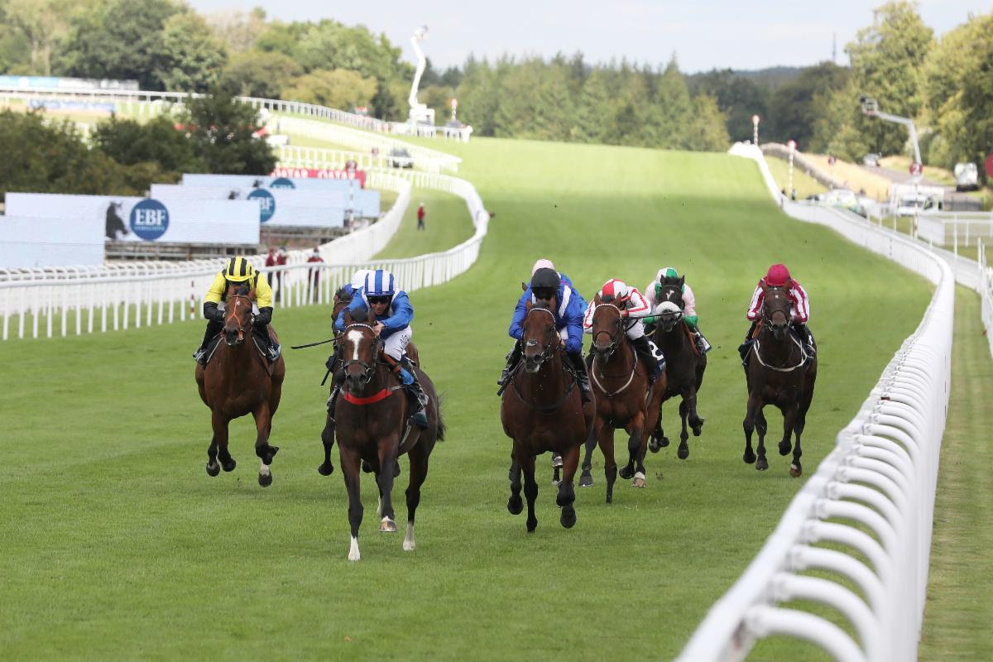 There are four bets for the opening day of the Qatar Goodwood Festival (3 point total stake).

HARROVIAN (1 point win bet at 14/1) enjoyed a decent 2020 with a win and two seconds from his four starts. His biggest defeat came in the ultra-competitive John Smiths Cup at York and he lines up off a 1lb lower handicap mark today. John and Thady Gosden have sent out 7 winners at a 23% strike rate in the last fortnight and this horse has gone well fresh in the past. He was second on both his racecourse debut and on his 2020 seasonal reappearance, suggesting that he is quite easy to get fit. His run at Epsom back in April can be forgiven as he didn’t appear to handle the track, but he has finished third in each of his two previous visits to Goodwood. Connections have decided to fit a tongue tie for the first time, and that could help to bring about the required improvement and get Frankie Dettori’s day off to a fine start.

At a bigger price, I also like BELL ROCK (0.5 point win bet at 25/1). Andrew Balding’s son of Kingman is a regular in these valuable, big-field handicaps and finished third in this race last year. He was an impressive winner on his 2021 seasonal reappearance at Newmarket before being beaten by less than two lengths in Group 3 company next time out. Nothing went right in the Royal Hunt Cup and he can bounce back here. His official rating of 109 means that he will have to defy top weight, but he is a very classy performer and jockey William Carver takes off 5lbs.

Migration, well fancied by punters, and It’s Good To Laugh, the mount of Champion Jockey Oisin Murphy, complete the shortlist.

SUNDAY SOVEREIGN (1 point win bet at 16/1) was a promising two-year-old when trained in Ireland and ended his juvenile campaign by finishing about five-lengths behind A’Ali in the Group 2 Norfolk Stakes at Royal Ascot. He raced just twice in 2020 and has been struggling to return to the form he showed at the start of his career with four defeats already this season. However, he was beaten by just ¾-length at York back in May and that came on his preferred soft surface. This will be the first time since that he has encountered his optimum conditions and he’s now potentially well handicapped off his mark of 96. It is interesting that he holds an entry in the Group 1 Nunthorpe Stakes and jockey Silvestre De Sousa has been riding well of late.

I’ve been an admirer of JABBAROCKIE (0.5 point win bet at 10/1) for a while now and Eric Alston’s eight-year-old is another that will be given a positive ride. William Buick is back on board for the first time since steering him to victory at Newmarket just over a year ago, and the horse is dropping back down in class having contested the Group 2 Temple Stakes at Haydock last time out. Prior to that, he won consecutive races at Musselburgh and Chester and he handles ease underfoot.

The consistent King Of Stars is the biggest danger to my two selections.