Apple's Jade can bounce back to form 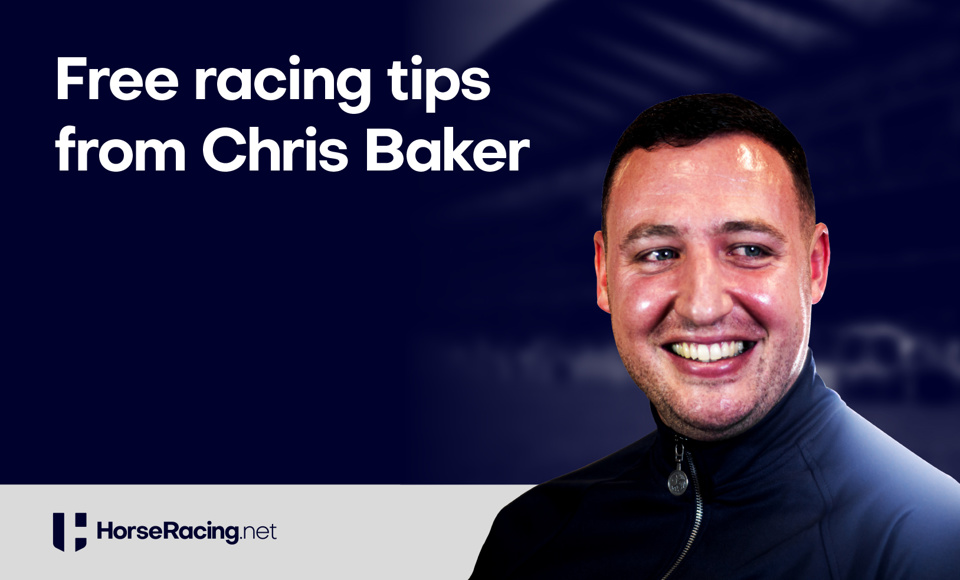 Following the heavy defeat of The Lacemaker in the 13:50 at Wolverhampton yesterday, I sat for a few minutes in silence. After advising Milton Bradley’s in-form sprinter at 8/1, I was completely baffled to watch her drift out to a starting price of 16/1 before finishing last of the ten runners.

Given that she’d won her last two starts in good style, was a previous course and distance winner and still well-handicapped, it just isn’t possible to explain her performance. The big market drift would suggest that someone knew that something wasn’t right, but it was too late for me and everyone else that had invested in her! In the post-race comments, her jockey reported that she ran flat.

2019 has been a good year with a profit of around 40 points to date, but it would have been so much better had it not been for an abysmal last few months. Despite a couple of decent winners, November and December have resulted in a heavy loss and that takes the shine off the overall picture.

At this time of year, I normally do some analysis on all of my betting data in a bid to improve outcomes. My latest round of number crunching has provided some very interesting results. Typically, I tend to focus on the most valuable races on any card, those shown on ITV Racing and/or the big-field, competitive handicaps.

However, my long-term statistics show that the most profitable races for me to focus on are flat handicaps up to seven furlongs, novice chases up to 2m4f, novice hurdles and graded hurdle contests over 2m4f+. What came as a surprise to me is that open handicap chases, which make up a significant proportion of my bets during the winter, are currently faring worst of all.

Race selection is so important for me and with all of the above in mind, I’ll be tweaking my approach slightly in the coming weeks. I’m not ruling out betting on handicap chases altogether (or any other type of race), but I will be looking in more detail at those race types that have resulted in long-term profit – starting today.

BUYER BEWARE (5/1) is one of just two runners in this race (13:20) to have already won over fences, and that experience should give this seven-year-old an advantage. Most of the others are either untried over the larger obstacles or yet to even make the frame. Liam Bailey’s gelding should also benefit from the drop back in trip having appeared to not stay over an extended 2m4f last time out. Prior to that, he’d won at Musselburgh, and he does have winning form at Catterick - albeit on the flat. First-time blinkers are worn today and Henry Brooke takes the ride for the first time.

The sprint handicap at 13:35 can go to SPRING ROMANCE (16/1), who has won three and finished second in two of his eight all-weather starts to date. Two of those victories have come over today’s course and distance and he wasn’t given a hard time inside the final furlong when weakening on his return from a break last month. He should be much sharper for that run and is well-drawn in stall six.

I haven’t lost faith in the superstar mare APPLE’S JADE (NAP at 3/1) and fancy her to return to winning ways today (14:00) after a couple of below-par efforts. At just seven-years-old, there’s every chance that this ten-time Grade 1 winner still has plenty left to give. Her record at Leopardstown is a perfect four from four, including this race in each of the last two seasons. She should appreciate this return to three miles, has a very useful mares’ allowance and is tried in cheekpieces for the first time.