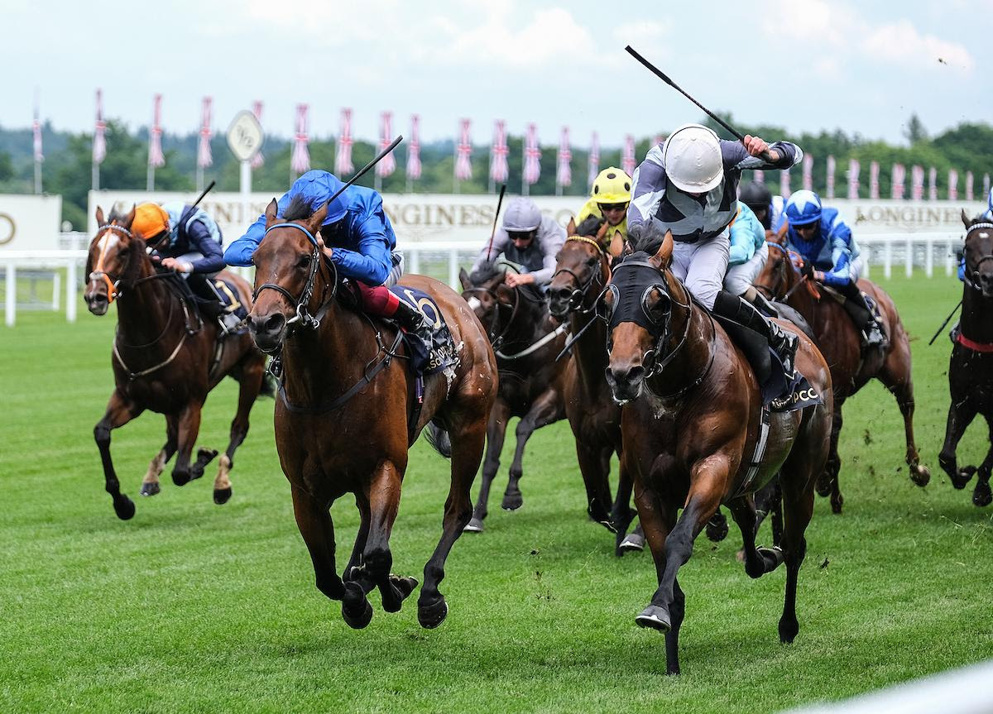 Nick Seddon previews this year's Falmouth Stakes at Newmarket, which acts as the first opportunity for the classic generation to take on their elders.

While a large chunk of this year's pattern has been substantially tweaked, the July Festival has all but remained intact, and a stellar field of seven will take their chance in Friday's feature, the Group 1 Falmouth Stakes.

As mentioned above, the race serves as the first opportunity for the classic generation to face their elders - and does so again this year after the Coral-Eclipse was restricted to older horses last Sunday - and the sole three-year-old in the field this time around is the 33/1 outsider, the James Tate-trained Under The Stars.

She's a useful type, winning a listed contest in determined fashion over just shy of this trip at Haydock last month, and although she receives a large chunk of weight from the field here, she'll need more than she showed on her last appearance at this level - when a well held sixth in the 1000 Guineas.

Instead, this seems likelier to concern the older runners in the field, and it's eye-catching that Magic Wand is quickly turned out after her effort to finish fourth in last weekend's Coral-Eclipse at Sandown. She is generally kept busy, making 11 starts in 6 different countries last year, so the quick turnaround should hold no fears, although she would likely need a career best to take this for all that she's a consistent type, and a Group 1 winner in Australia last year.

The strongest form undoubtedly lies with the Godolpin-owned Terebellum, who impressed when winning last month's Group 2 Fillies' Stakes over a mile and a quarter on the Rowley Mile. She's perfectly adept at a mile, too, and produced a career-best effort to finish a narrow second to Circus Maximus in the Queen Anne Stakes last time out. That is the strongest form on offer here, and bearing in mind that she's still a lightly-raced type for her age after just six starts, she's a strong fancy to collect a first top level success at the third time of asking.

Two more to consider are Nazeef, and last year's runner-up One Master. The latter is perhaps at her best over slightly shorter, as she showed when winning the Group 1 Prix de la Foret over seven furlongs at Longchamp last October, though she was only just edged out by Veracious on firm ground here 12 months ago. The slightly slower conditions this time around should suit her better, and she will arrive here fit after a solid effort to finish sixth in the Diamond Jubilee Stakes last month.

Meanwhile, Nazeef arrives here on the back of a run of five straight victories, a record she extended when winning last month's Duke of Cambridge Stakes at the Royal meeting. She's improved in leaps and bounds during that sequence, which began when winning a maiden over seven furlongs here last June, and while she's clearly a likeable and straightforward type, the step up to Group 1 company will ask more of her.

The field is completed by Agincourt and the dual Group 1-winner Billesdon Brook. The latter was an impressive winner of the Sun Chariot Stakes over this trip on the Rowley Mile last October, and she's been kept busy so far this term, making three starts. She will likely run her race, though will need more than she showed when second in a listed contest at Chelmsford at the weekend.

Meanwhile, Agincourt produced a career best effort to finish a narrow second behind Nazeef at Ascot last time out, and this asks more of her once again. With that in mind, Terebellum is fancied to prove her form the strongest, and come out on top in what looks a fascinating affair.