Horse Racing Tips: Parikarma to score for Moore and Queally at Brighton

Five horse racing fixtures will take place on Thursday and the action begins on the Flat at Brighton at 12:55, while there's alternative racing on the level from Chelmsford City and the Curragh. There are a brace of National Hunt fixtures from Carlisle and Tramore and we preview all today's action here and pick out some of the most eye-catching and popular naps from our naps table... 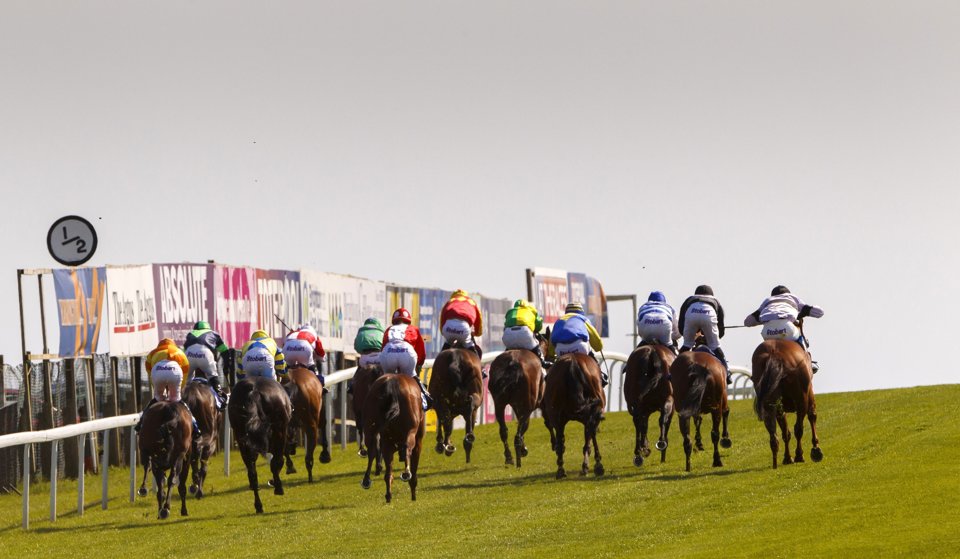 Gary Moore's Parikarma was an impressive two-and-three-quarter length winner at Brighton last week and the five-year-old will attempt to follow that success up again at the south coast track on Thursday afternoon, and has proven extremely popular with our racing tipsters. A current 5/2 shot for the 15:15 race, Parikarma will have to defy a 5lb penalty in today's contest, but he appeared to get on really well with Tom Queally last time out and the pair team up again today and the likes of Newsboy from the Daily Mirror and Robin Goodfellow from the Daily Mail have napped the Moore charge for today's event.

Napped by three tipsters, Parikarma is the joint most popular runner on Thursday, and the other horse to be napped three times is the Jonjo O'Neill-trained Springwell Bay, who is a red-hot 1/2 favourite for the 14:10 at Carlisle and is the nap of both Luke Tucker from the Cambridge Evening News and Mercury from the Daily Post, as the five-year-old attempts to make a winning start to his hurdling career.

Moorestyle from the Daily Star Sunday has been in red-hot tipping form over the last couple of days notching up back-to-back winners, and the tipster will go in search of a hat-trick of winning naps and heads to Brighton's 17:00 for the best bet of the day. Siding with the Andrew Balding-trained 10/1 chance Sporting Icon, Moorestyle will hope the Kingsclere inmate can replicate a recent victory at Catterick, and off a mark of 70 the three-year-old has to be respected in a competitive betting heat.

Still sitting pretty at the top of the naps table is Expert Eye, who heads to Chelmsford City for his best bet of the day, and he's opted to side with the 9/2 chance Sea Me Dance in the 18:30 contest. The Sean Woods-trained two-year-old was last seen finishing a promising third place in a Kempton maiden and will look to build on that effort this afternoon and has to be a leading contender.

Garry Owen from the Daily Record is attempting to reel in Expert Eye at the top of the table, and with a £7 deficit he will be desperate to land a winning nap on Thursday and is another tipster that heads to Brighton this afternoon. Owen is backing the 4/1 chance Broxi in the 16:25 race, and that charge was last seen notching up a second win on the bounce, and while he has a tougher task today (11lbs rise) he lines up in terrific form.

Over at the Curragh, Andrew Bladen from the Wolverhampton Express & Star fancies the 6/4 shot Ardad's Great to prevail in the 14:00 race, while another eye-catching runner in Ireland runs in Tramore's 14:25 event and that is Mater Mutata. A 6/1 shot, at the time of writing, the daughter of Dawn Approach was a winner at Bellewstown two starts ago and will look to replicate that form today and is the best bet of the The Irish Sun tipster.