Cold weather could inflict significant damage on the racing schedule over the coming days and Warwick have already been forced to abandon today's card, while Newcastle and Taunton will have to beat the elements to take place. There's Irish action at Clonmel, with a solitary all-weather fixture at Chelmsford City, which should go ahead with no problems, so we focus on some of the meetings that should take place and pick out some eye-catching naps... 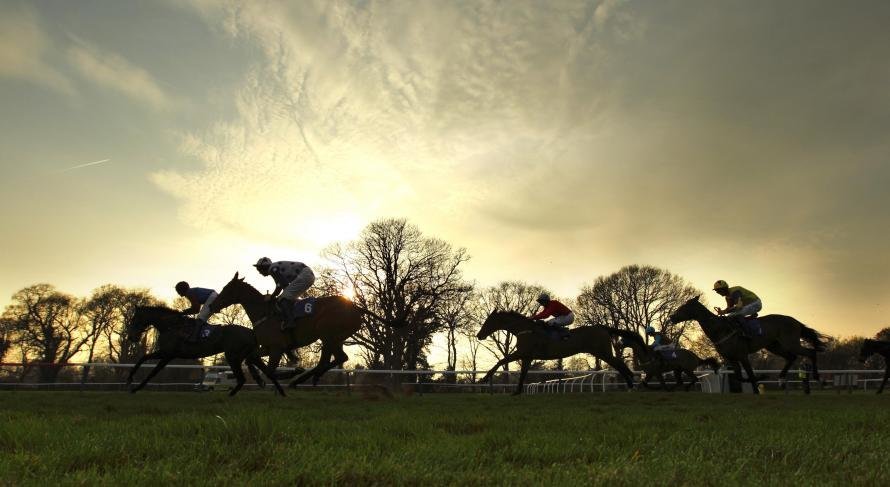 There's a fascinating hurdle contest at Clonmel this afternoon at 13:45 where former Cheltenham Festival winner Milan Native will have a spin over hurdles and will take on two fascinating runners in the shape of former top notch chaser Eklat De Rire and the smart Diol Ker. It's the latter of that trio that has proven popular with On The Nose (Expert Eye) as that tipster has napped the 100/30 shot for the race.

Second in a Grade 2 Galmoy Hurdle earlier in his career the Noel Meade-trained eight-year-old will look to recapture his best form over hurdles this afternoon and is having his first start over the smaller obstacles since April 2021 and has to be respected, if recapturing his old form.

Staying at Clonmel, Rory Paddock of the Jersey Evening Post is going in search of a third winning nap on the bounce and has napped the 9/1 shot Jody Ted in the 15:15 race. He unseated when making his first start for over 18 months last month at Cork when making his chasing debut, but having previously been victorious over hurdles in April 2021 he showed he has some class and taking to fences again he will hope for a clear round and has to be respected.

Mercury from the Daily Post is another tipster in excellent form having bagged back-to-back winning naps and that tipster heads to the 12:05 at Clonmel where the tipster has napped 5/4 favourite Santonito, who lines up for Gordon Elliott. Second at Naas last time out, the Cullentra House inmate is sure to improve for that run, so has to be a leading player here.

Both Fortunatus from the Sheffield Star and Templegate from The Sun have been in wonderful tipping form over the last couple of days notching up a brace of winners and they have both selected the same nap of the day in the 17:00 at Chelmsford. The two tipsters have napped the Michael & David Easterby-trained George Ridsdale, who is currently priced at 7/4 to claim the win. Second at Lingfield off a mark of 55 last time out, George Ridsdale will line up off the same mark this evening and has to be respected if able to replicate that run at Lingfield.

Other notable naps running at Chelmsford's bumper nine-race card include Umming N' Ahing, who is the nap of the day for Jeffrey Ross from the Sporting Times, and that 7/2 shot lines up in the 18:30 contest as the thrice-raced maiden looks to grab a first career victory in a novice stakes over six furlongs.

Marlborough from the Daily Telegraph will take on Umming N' Ahing in that 18:30 race and has napped the John Ryan-trained The Xo, who is available at 15/8, at the time of writing, and will make his debut on the track today, but the attractively bred colt could be a smart performer and could set the standard.

R 13:10
Happy Christmas To All Our Patrons Handicap Hurdle
Clonmel