Five horse racing fixtures will take place on Tuesday 15th November and the action all kicks off at Fakenham at 12:20, while there's alternative afternoon racing at Lingfield, Fairyhouse and Hereford, while there's a solitary all-weather fixture this evening at Newcastle, which kicks off at 15:42 and goes right through until 19:45. We preview all the action here and pick out our best bets of the day from a host of racing tipsters... 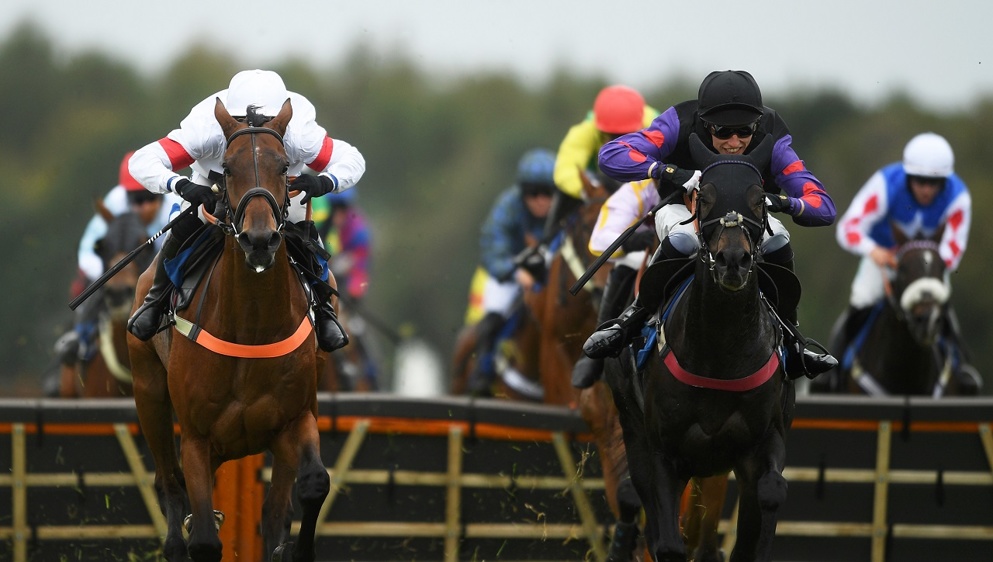 Farringdon of the Morning Star has been in excellent tipping form of late racking up back-to-back winning naps and the form tipster will head to Lingfield Park this afternoon for the best bet of the day in the 14:00 contest. Siding with the Chris Gordon-trained Gerico Ville, Farringdon will be hoping that the 9/2 shot can land a first win over hurdles this afternoon, but he was last seen falling at the track back in January. Dropped 2lbs since that effort, Gordon's charge will need to improve on what he has shown on the track, but he had been placed at Lingfield on his previous two starts, so he has shown he can produce at the track.

The Punt from The Racing Post is the only other tipster on a winning run of two naps and that tipster will head to Fairyhouse's Jumps card this afternoon and is backing the Willie Mullins-trained We'llhavewan, who is currently a 7/4 shot for the 15:07 event. Fourth at Tipperary last month, the Closutton raider has already tasted victory over hurdles and fences and it's the former he lines up over today and has to be a leading player in what is a mediocre event.

Over at Fakenham, the Milton Harris-trained Mullenbeg has proven the most popular nap of the day with four tipsters napping the 11/10 favourite for the 14:22 at Fakenham. A facile 10-length winner at Plumpton last time out, the five-year-old will line up in a handicap hurdle this afternoon, but off 108 she looks to stand a huge chance of notching up back-to-back wins for an in-form yard.

Andrew Bladen from the Wolverhampton Express & Star remains at the top of the naps table with a fine profit of £21.29 and he heads to Newcastle for his nap of the day. Backing the 4/1 shot Pockley in the 18:15 contest, Bladen will be hoping the Amanda Perrett-trained course winner can sparkle at the north east venue again and having finished second at the track last time out then he has to be respected. Upped 2lbs by the handicapper for that recent effort, Pockley will need to improve, but he's still 10lbs lower than his last winning mark, so has to be a major player in what is a competitive betting heat.

Picksfromthepaddock from the Norwich Evening News sits in third place in the naps table and heads to Hereford's National Hunt card for the best bet of the day, and that tipster has napped the 11/2 shot My Last Oscar, who runs in the 14:15 contest,. while the fourth placed tipster Chris Wright from the Liverpool Echo has napped the 13/2 chance Coronado Joe in the 15:30 at Lingfield.

There are some eye-catching big-priced tips from our racing tipsters and the 19:45 at Newcastle has attracted some big priced naps and Rory Paddock from the Jersey Evening Post has napped the 33/1 outsider Spartan Fighter, while Lambourn from The Racing Post has napped the 16/1 shot Corinthia Knight in the same race.

R 15:30
Download The At The Races App Handicap Hurdle
Lingfield

R 17:15
It's Time To Turn To talkSPORT Nursery Handicap
Newcastle