Punchestown Gold Cup Runners Guide: All you need to know about the six contenders 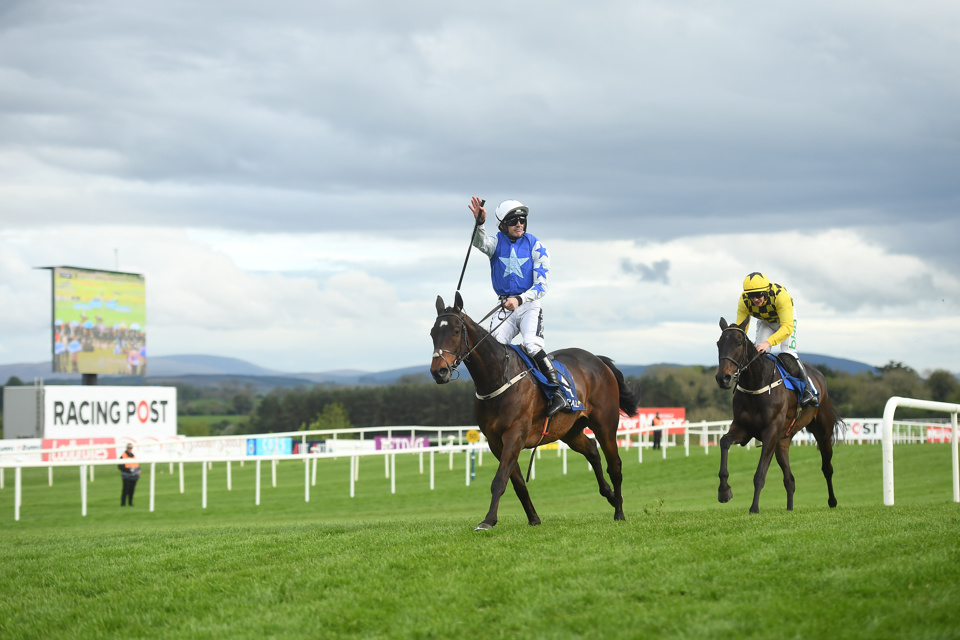 With Cheltenham Gold Cup hero Minella Indo not taking his chance in the Punchestown Gold Cup means that six line up for the Grade 1 contest, which is the showpiece event on Wednesday evening.

Top-class chaser, who won both the 2019 and 2020 Cheltenham Gold Cups at the Cheltenham Festival, but failed in his bid for a third win in that race in March. Despite defeat at Prestbury Park, he put up a bold effort when coming third, so heads into this contest in decent form. Finished a decent second to stablemate Kemboy in the 2019 Punchestown Gold Cup, but he beat that rival comfortably at Cheltenham last month, so should be able to reverse the for from two years ago. Entitled to be the hot favourite for the race, and if he can produce his A game then looks a tough nut to crack.

Dual winner of the King George VI Chase winner, who showed his best when storming to an emphatic 26-length win in the Aintree Bowl at the Grand National meeting earlier this month. Clan Des Obeaux is making his first trip to Punchestown, but with trainer Paul Nicholls having saddled Neptune Collonges to victory twice over a decade ago then the Ditcheat handler knows what it takes to land the prize. Having shown he enjoys right-handed tracks with his King George wins at Kempton highlighting this, Clan Des Obeaux should take to the Punchestown track, and with no Cheltenham hill to climb (failed to figure in any Cheltenham Gold Cups he's run in) then he could be one of the biggest dangers to the market leader.

Easy Game is the second of four Willie Mullins runners lining up here, who is the least fancied of the quartet, but he has some smart form on his CV, so if the leading principals falter then he could well pounce for some notable prize money. Has claimed some eye-catching Grade 2 victories - including last time out at Fairyhouse - but he was no match for Allaho in the Grade 1 Savills Chase earlier in the season, and he looks like he could just fall below top level, and is likely to find this a bridge too far.

A former runner-up in the Four-Year-Old Hurdle at the Punchestown Festival earlier in his career, Fakir D'Oudairies has turned into a really smart chaser, and he showed his exceptional abilities last time out when bounding to victory in the Melling Chase at Aintree. An emphatic 11-length winner that day on Merseyside, the Joseph O'Brien-trained raider kicked on from an excellent second placed finish in the Ryanair Chase at the Cheltenham, where he was no match for Allaho. Stepping up in trip for this contest, the JP McManus-owned star will have his work cut out to down proven stayers, but having shown arguably a career best last time out, then he has to be given the utmost respect and adds a fascinating twist to this event.

Beat Al Boum Photo in the 2019 Punchestown Gold Cup to show that on his day he can produce the goods at the highest level. Back to his best when winning the Irish Gold Cup at Leopardstown in February, but failed to land any sort of blow in the Cheltenham Gold Cup last time out, so needs to bounce back here. With two Punchestown Festival wins on his CV, then he's certainly one that has to be on the shortlist, and while he beat Al Boum Photo the last time they met in this clash, it's hard to see him repeating that effort, as he was well beaten by his stablemate at Cheltenham, and he could just find that one too tough to beat here. Respected.

Solid performer for Willie Mullins, who has competed at the top level for several years, but has often come unstuck at the highest level. Showed his best this season when third in the Savills Chase in December, but was last of five in the Irish Gold Cup in February, and was pulled up in the Ryanair Chase at the Cheltenham Festival last month. Finished third of seven behind Min in the John Durkan on his last visit to Punchestown, and while he adds some depth to the race, it's tough to see him landing any sort of blow with a few more fancied runners taking their chance.

Al Boum Photo's task was made a lot easier following the scratching of Minella Indo earlier in the week, and the Willie Mullins-trained can return to winning ways by outclass his rivals in this year's Punchestown Gold Cup. He handed a notable beating to Kemboy in the Cheltenham Gold Cup, and he can frank that form here, and while that stablemate can challenge for a place, he could fall to the likes of Clan Des Obeaux and Fakir D'Oudairies, who can chase home Al Boum Photo.