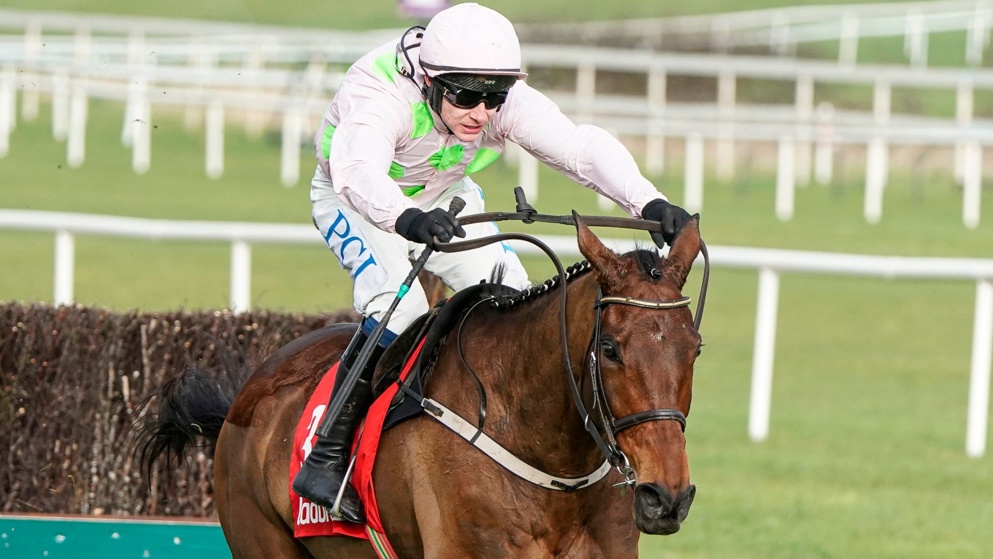 Ed Quigley gives us his Queen Mother Champion Chase tips, as Chacun Pour Soi lines up as a red-hot favourite in the day two highlight at Cheltenham....

The 11th-hour defection of ALTIOR from this race for the second year running has taken a bit of gloss off the contest, but nonetheless this should still be an absolute corker in which the race revolves around the claims of CHACUN POUR SOI. The Willie Mullins juggernaut was himself a non-runner for his race when going lame on the morning of last year’s contest, but has looked in formidable form this season. He has made it three from three this season with the last two wins coming in emphatic fashion at Grade 1 level. The only box that is not ticked on his CV is the fact he has no form at Prestbury Park; but I remind people there is no evidence to suggest he won’t handle Cheltenham’s undulations, it’s just the fact we don’t have any facts to prove yet that he does. He should prove very tough to beat.

POLITOLOGUE won this 12 months ago and you could argue perhaps a shade fortuitously in a race which cut up. That’s not to take anything away from the performance itself; the dashing grey jumped superbly and was by far the best horse on the day. He was impressive in landing this season’s Tingle Creek but was well beaten by FIRST FLOW at Ascot last time out. At the age of 10 and in a deeper contest, he looks to have a lot more on his plate. The aforementioned First Flow has taken his form to new levels this season but there has to be a worry about him going left-handed on ground that might not be soft-enough for him so is passed over on that basis.

NUBE NEGRA was impressive when lowering the colours of Altior at Kempton and this seven-year-old has to be taken seriously. On an upward curve and unexposed he should be in the shake up here. There is just a little suspicion that a speed test on a flat-track might suit him better, nonetheless if he runs to his Kempton form here he is in with a major shout and I imagine we are yet to see the best of the Dan Skelton representative.

SCEAU ROYAL and CILAOS EMERY are lively outsiders; the former has gone close in this before and will appreciate drying ground, but may just come up short for win purposes. The latter arrives after bolting up in a Grade 3 at Naas, and although this does appear a bit of an after thought for the nine-year-old, an each-way case can be made. He has a fourth and a fifth on his record from previous visits to the Cheltenham Festival and should give a good account of himself.

PUT THE KETTLE ON is a cracking little mare who boasts a sensational record at this track; she is three from three including when landing the Arkle 12 months ago, and hailing from the Henry De Bromhead stable, she looks to have rock-solid each way claims with her 7lb mares' allowance being a beneficial factor.

ROUGE VIF will enjoy himself at the head of affairs and will be suited by conditions quickening up by Wednesday. He smashed a good field to pieces in a C&D Handicap back in October off a mark of 156, in what was a fairly smart time. Since then he has underwhelmed on deep ground and with the yard struggling. I presume him, Politologue and First Flow will go toe-to-toe, and this race will likely be run at a frenetic pace. Harry Whittington's yard have finally found some form after a wretched winter and he looks over-priced.