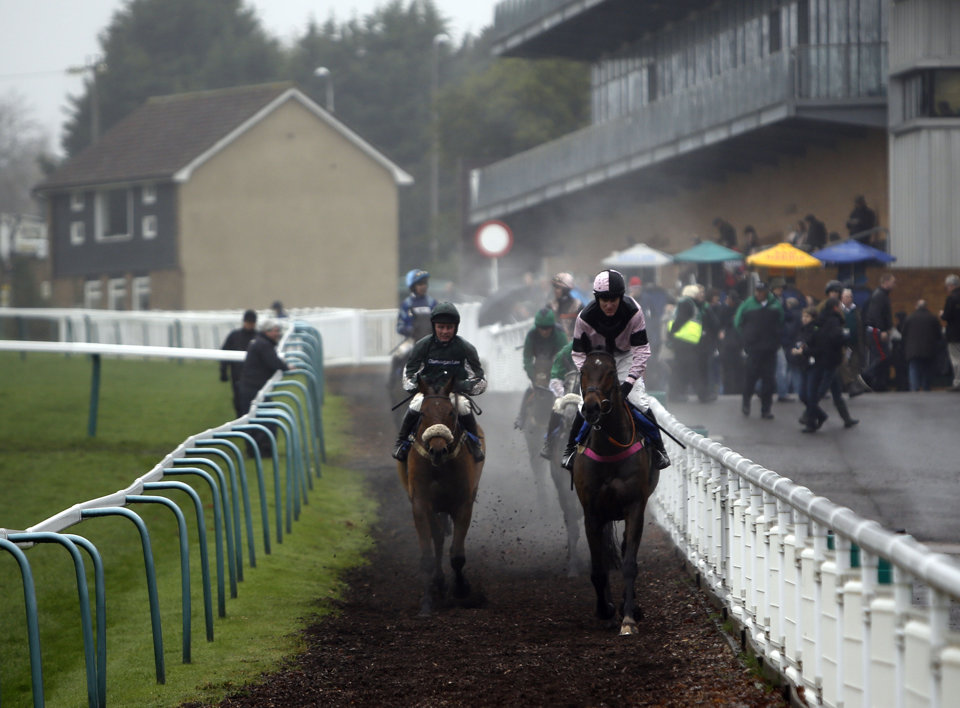 In the absence of our resident tipster Chris Baker, Steve Chambers steps into his shoes, and picks out three fancies on today’s action at Fontwell...

Colin Tizzard's Royal Crown is very lightly raced and the six-year-old could prove to have too much for his rivals in what looks a mediocre and winnable contest at 13:00 at Fontwell on Wednesday afternoon. A host of runners have been seen frequently on the track without putting their heads in front, but Royal Crown has only raced once over fences, so is entitled to improve. Seventh on his chasing debut, Tizzard reaches for cheekpieces this afternoon and if that can work then the top weight can claim victory in the second race of the afternoon.

Gary Moore's Twenty Twenty has winning form over fences, as he excelled over the larger obstacles at Plumpton three starts ago. However, he has struggled since in handicap company, but has been given a notable chance by the handicapper in the 14:00 at Fontwell this afternoon. Dropped 5lbs since finishing sixth last time out, Twenty Twenty can capitalise from his eye-catching drop by the handicapper and he can strike gold once again in a race where the likes of Definite Dilemma and Celtic Joy appear to be his biggest dangers.

Four wins from her last five chase starts, the Venetia Williams-trained Kapga De Lily can continue her fine run of form by landing victory in the 15:02 at Fontwell. She failed to land the five-timer last time out when beaten at Leicester, as she struggled to deliver off a career high mark, but she made a glaring mistake during that contest which ultimately ruined her chances. if she can put in a clear round this afternoon then she can duly get the better of market rival Rose Of Aghaboe, who looks a notable adversary.