Ed Quigley: Two Tips For Sandown And An 11/1 shot for the Boodles at Cheltenham 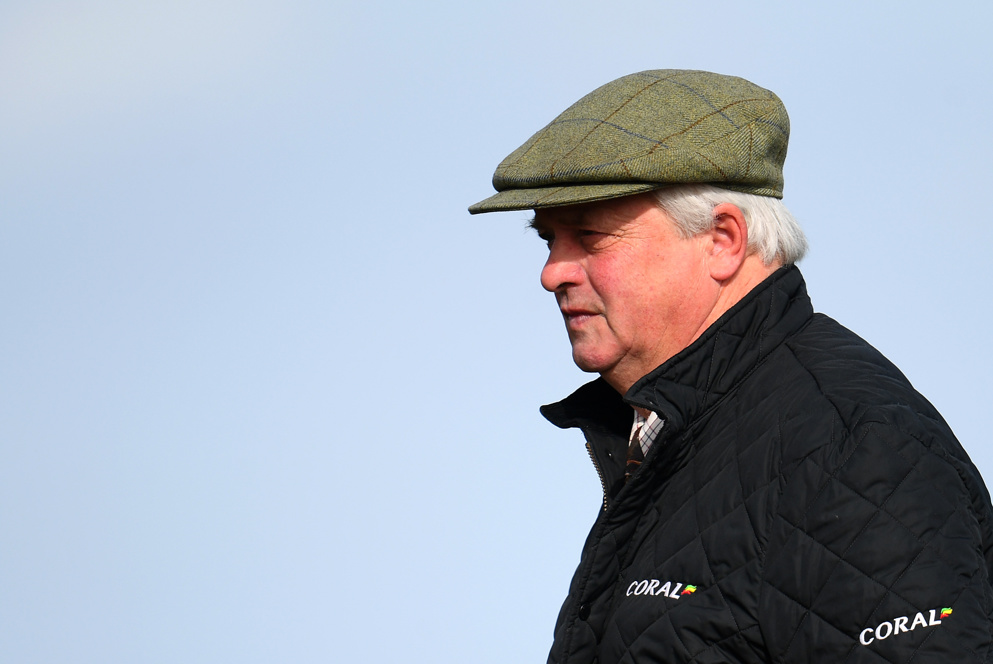 Colin Tizzard can strike gold at Sandown this weekend

There is a plethora of top class action this weekend, with the Dublin Racing Festival taking centre stage. There will be some cracking encounters over the two days, and as well as being terrific races in themselves, they will sort out the pecking order as far as the Cheltenham Festival goes, especially in the novice hurdle ranks. I'm really looking forward to it.

I will be concentrating closer to home for the bets in this column, and I think ELIXIR DE NUTZ can continue the winning thread in Sandown Park's Virgin Bet Handicap Chase at 13:15 on Saturday afternoon. The Colin Tizzard-trained eight-year-old has always had a lot of talent, but hasn't been the easiest to keep sound, but got off the mark over fences at the fourth time of asking when producing a battling success at Plumpton last time out. Joe Tizzard commented afterwards that he felt the horse was "out on his feet over that trip" (Extended 2m3f on Soft) and that coming back down in distance would work in his favour. A stiff 2m should suit here, and he has some smart form at the venue, as he landed the Grade 1 Tolworth Hurdle here back in 2019. Off a mark of 135 he still looks well treated on the pick of his hurdle form, and the recent application of a tongue-tie seems to have helped. He looks rock solid with 'Team Tizzard' amongst the winners.

The Contenders Hurdle has attracted only the six entries, and this looks a good opportunity for the Nigel Twiston-Davies-trained GUARD YOUR DREAMS to get back to winning ways. He has been kept busy by the team and has put in some impressive performances so far this season, including the International Hurdle at Cheltenham, where he got the better of Song For Someone and Hunters Call. He will be worse off at the weights this time around, but with Sandown set for a dry week and conditions currently Good to Soft at the start of the week, there is every chance that many of these entered will find underfoot conditions too quick and may not even make the gig. Guard Your Dreams goes on any ground, and it wouldn't shock me if he started much shorter than 5/2.

There are six weeks to go until the Cheltenham Festival, and obviously the landscape of many of the handicaps are a big unknown as we haven't had the entries yet. However, one horse that looks tailor made for the Boodles Juvenile Handicap Hurdle is the Joseph O'Brien trained CHAMPION GREEN. I imagine he will get an official mark somewhere circa 130-135 after his Naas romp at the weekend, and I can't see where else he would go to at the Festival. He is still trading at double figure odds which surprises me, as I could see him going off close to favourite on the day, with plenty of horses towards the head of the betting unlikely to run. The yard won this back in 2019 with Band Of Outlaws, who interestingly used a race at Naas as his prep run too, and went off a 7/2 favourite.

You Can Check Out All Ed Quigley's Cheltenham Festival Ante-Post Tips Here.