Horse Racing Eye-Catchers: Could Gordon Elliott have a Fred Winter contender on his hands? 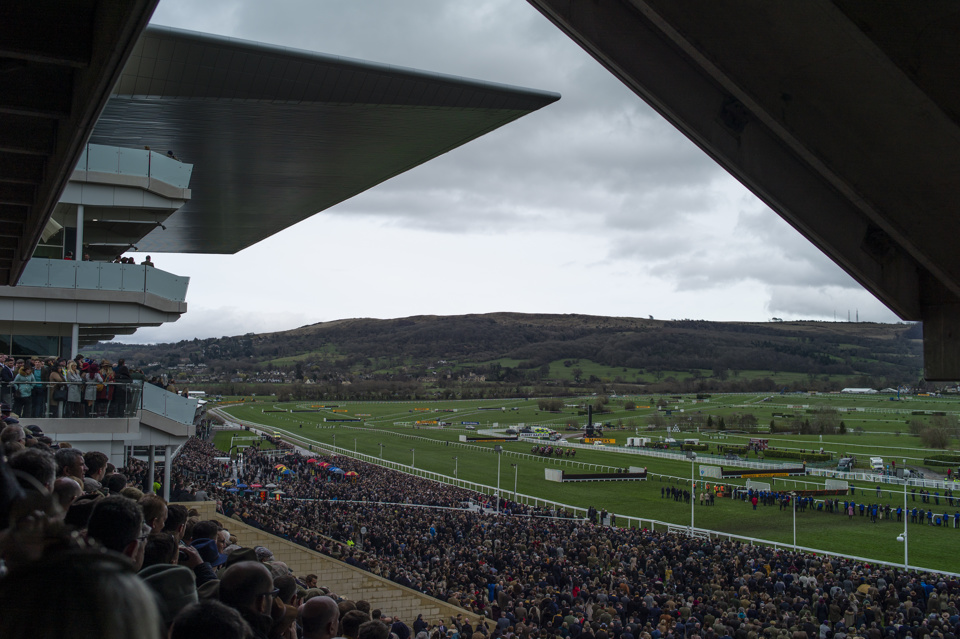 Our resident columnist Dan Overall is back with all his eye-catchers from the past week of racing up and down the land, so take a look at them and you may get some notable pointers as the 2022 edition of the Cheltenham Festival gets ever closer...

Out of context, a horse that finished last of six and was beaten thirty-nine lengths wouldn’t be the most obvious contender for this column.

But there were certainly some positives to take from La Renommee’s second start in Britain; the four-year-old was competing against her elders and travelled powerfully for a long way, albeit a bit keen. Initially held up, she carried Sam Twiston-Davies into a share of the lead as the field began the long run for home but her early exertions began to catch up with her on the run to the second last.

In hindsight, this 2m4f trip on testing ground was always going to stretch her given she was keen over two-miles on her British debut, and the application of a first-time hood didn’t have the desired effect.

But she clearly has a fair level of ability and once she learns to race more efficiently, she’ll win her fair share of races. She’s been in at the deep end thus far and more winnable opportunities can be found down the line.

Having ran with credit in the Grade 1 Spring Juvenile Hurdle, Gordon Elliott made no secret of his intention to get The Tide Turns qualified for the Fred Winter.

With time running out, they turned to the Red Mills which contained the likes of Teahupoo, Darasso, Quilixios and Saldier.

Ridden with patience by Denis O’Regan, he briefly threatened to challenge at two out which he jumped just a couple of lengths adrift of the eventual winner. His effort quickly fizzed out but I’m sure connections would have been delighted with the run given that Cheltenham is the ultimate aim.

With a current Irish mark of 135 (published before this race), the British handicapper will also have his say but he does have a good profile for the race and Gordon Elliott’s runners in this race always warrant plenty of respect, although his current odds of 6/1 seem short enough at this stage.

The Paul Nicholls barren-spell has been well documented and, under the circumstances, I’m sure connections will have been very pleased by the performance of Truckers Lodge.

Last seen finishing third in the Welsh National, he was dropped three pounds for that effort which seemed rather generous and yet he was sent off a relatively unfancied 20/1 shot for this nine-runner handicap.

He was one of many that held a chance at the second last, and in typical fashion he kept on resolutely in conditions that he is proven in, eventually finishing third, just over a length behind the winner.

While his new mark has not been published at the time of writing, I imagine he may he may get a small rise but when conditions in his favour, he is capable of going close from a mark in the high 140s. His next target, by all accounts, will be the Midlands National; a race he won impressively from 141 in 2020 before finishing seven lengths adrift in seventh last year from a mark of 153. On what we’ve seen so far this season, another bold bid in that race would seem likely.

Having shown plenty of promise over fences in two starts last season, Young Bull has had a few issues in the interim and was making his first start on a racecourse here since November 2020.

All things considered, this has to go down as a pleasing return; he was being ridden quite a long way from home but that isn’t too surprising given that he is an out-and-out stayer that would have found this 2m6f trip on the short side. To his credit, he stuck to his task well and only gave best on the run to the final fence, which is entirely forgivable when you consider how long he spent away from the track.

Given he was beaten seventeen lengths in the end, the handicapper may well be generous and drop him a couple of pounds; given the strong form of his first two starts over fences, a mark in the high 120s would seem entirely workable while his novice status ensures that there are plenty of options for him.

Cheltenham Festival Tips
Today's Horse Racing Tips: The most tipped up horses from across the 10 race meetings on Saturday
By Russell Palmer