There are eight race meetings taking place on Saturday across the UK & Ireland with the feature race of the day being the Group 1 Sprint Cup at Haydock Park at 15:30, while the likes of the Old Borough Cup, September Stakes and Superior Mile are just another few top notch races taking place on what should be a superb day's racing. We preview all the action here and pick out some of the best bets from our racing tipsters here... 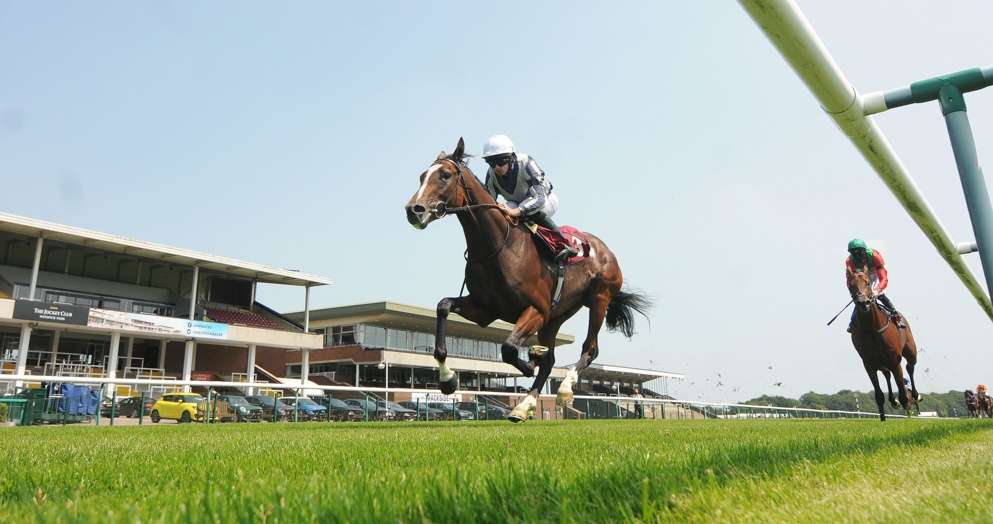 Kevin Ryan's Emaraaty Ana will attempt to win the Sprint Cup for the second year on the bounce at Haydock at 15:30, and the 6/1 shot has proven extremely popular with our racing tipsters as three of them have napped the proven top-class sprinter to claim glory today. The likes of Jason Heavey from The Star and Chris Wright from the Liverpool Echo have napped Ryan's charge, who was last seen finishing third in the Nunthorpe Stakes at York and will relish the step back up to six furlongs here.

Tim Easterby will saddle Art Power for the third time in this contest and having finished fourth and fifth, respectively in the last two renewals, the consistent sprinter will aim to finally get his head in front, and the 17/2 chance has been napped by three tipsters for the Sprint Cup today. Marlborough from the Daily Telegraph and Paul Kealy from The Weekender fancy the Easterby raider to strike gold today and the five-year-old will attempt to build on a decent fourth placed finish in the seven furlong City Of York Stakes last time out.

Garry Owen from the Daily Record landed a winning nap on Friday to propel himself to a profit of £45.58 and that top tipster has napped the current favourite Minzaal for the 15:30 race, while other eye-catching naps include Naval Crown (Glendale) and Flaming Rib (Matt Polley) in what should be a thrilling showpiece race of the day.

Expert Eye still remains top of the naps table with a profit of £46.21 and that tipster heads to Ascot's 15:45 race and the top tipster has napped 100/30 shot First Ruler, while earlier on in the afternoon at Ascot, the third-placed tipster Rory Delargy from The Irish Field has napped The Attorney in the 15:10 at Ascot.

One of the toughest betting heats of the day is the Old Borough Cup at Haydock at 14:55 and with Soulcombe ruled out following a dirty scope then it's a wide open event. The Punt from the Racing Post fancies the former Royal Ascot winner Amtiyaz to land the spoils for John & Thady Gosden, and at 11/1 the former Copper Horse Stakes hero looks a lively outsider at an attractive double-figured price.

A fine winner of the Royal Hunt Cup at Royal Ascot back in June, Dark Shift will attempt to step up to Group company this afternoon and lines up against the likes of Reach For The Moon and Bayside Boy in the Superior Mile at 13:45. Both Andrew Bladen from the Wolverhampton Express & Star and the Sunday Express tipster have napped the Charlie Hills-trained raider, who is currently an 11/2 chance.

The Scout from the Daily Express has notched up two winning naps on the bounce and has napped the 6/1 chance Seeking Gold in the 13:15 at Haydock, while Jeffrey Ross from the Western Morning News has headed to Thirsk's afternoon Flat card and is backing the Richard Fahey-trained Three Yorkshireman to score in the 14:51 race. Last seen in a hugely competitive York maiden, the Fahey-trained raider will find today's task a lot easier and at 9/4 has to be respected.

R 19:30
I Will Always Love You Bodyguard Handicap
Wolverhampton