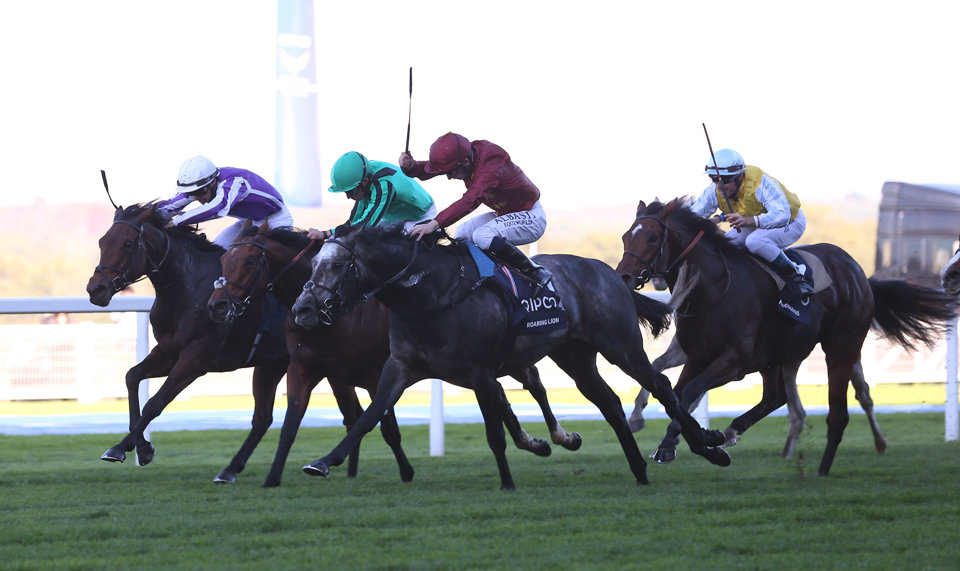 Ascot hosts a seven-race card on Friday afternoon, and our in-house tipster Steve Chambers has picked out three bets for the action on the Flat...

Charlie Fellowes will be hoping that Blow Your Horn can build on a fine third placed finish in the Northumberland Vase at Newcastle, as if he can emulate that performance then he stands a terrific chance of landing glory in the John Guest Racing Brown Jack Handicap at 14:30. Given a 2lb rise for that fine effort, Blow Your Horn showed when winning a brace of races on the all-weather that he can get his head in front, and with the red-hot Oisin Murphy in the saddle then the four-year-old can claim victory today.

Sir Michael Stoute's Lights On was a sparkling winner of a Listed event at Pontefract last time out, and the Freemason Lodge raider is entitled to be a leading contender for this afternoon's Listed event at 15:00. However, the John & Thady Gosden-trained Indigo Girl will make her belated return this afternoon, and having been a top notch juvenile she looks to have the potential to become a decent Group horse this campaign and is the one to beat. A fine runner-up behind Pretty Gorgeous in the Group 1 Fillies' Mile at the end of last season, the Dubawi filly also bagged Group 2 glory in the May Hill Stakes, and in receipt of weight from her older rivals on Friday she can prove to be a cut above her opposition.

Henry Candy's Alfred Boucher has been a real model of consistency this season, and will look to build on some recent placed performances by getting his head in front in the 15:35 contest at Ascot. Last seen finishing an excellent second at Windsor off a mark of 87, Candy's charge will line up off 88 this afternoon, and that mark certainly looks one he can win off. The five-year-old has winning form on good to firm ground, so he should act on today's quick going, and if he can just build on that recent Windsor run then he is the value play in a competitive betting heat.