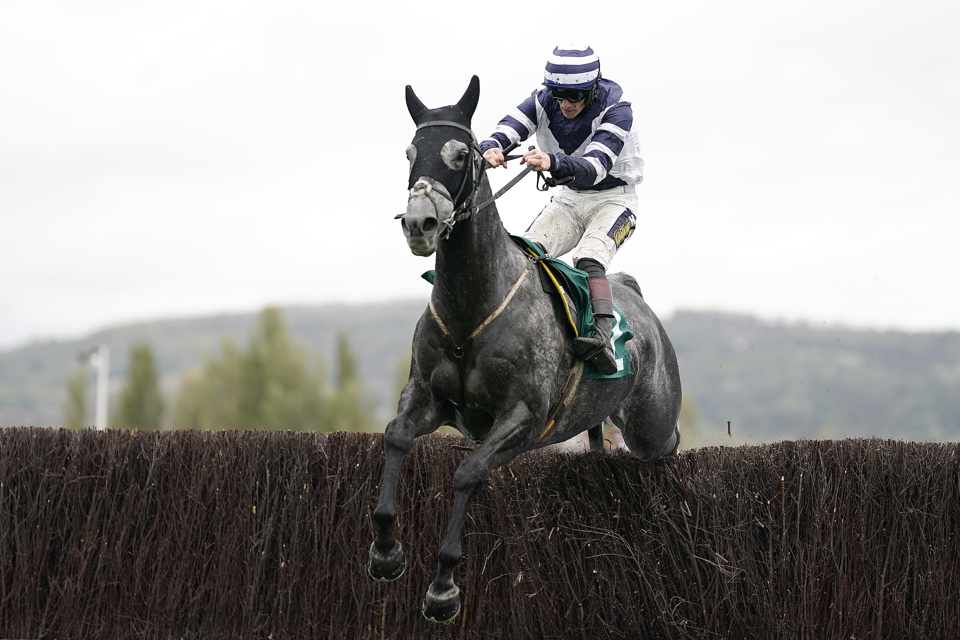 Al Dancer is an interesting runner at Doncaster.

As Doncaster hosts a fascinating Jumps card on Saturday afternoon, Sean Raymond takes a look at some of the intended runners and shows that the January fixture can throw up some vital Cheltenham Festival clues...

The lion share of the attention this weekend will of course fall on Cheltenham for Festival Trials Day, but there is plenty of action elsewhere for punters to sink their teeth into on Saturday.

Any visit to Doncaster presents a terrific day out and that certainly applies for the Sky Bet Chase, which is one of the best staying handicaps of the season. A trial for the Grand National at Aintree, the Sky Bet Chase always attracts a stellar cast list with Liverpool in mind, and that tends to ensure a cracking renewal.

The inconsistent but classy Ok Corral will be of interest to some punters, but top weight and a tendency to disappoint is likely to mean the sensible bet would be to swerve the Nicky Henderson-trained star.

Dingo Dollar might well prove to be a far more reliable option given the conditions of the race, with the Alan King-trained inmate one that could certainly use the race in Yorkshire as springboard to the National in April. Ravenhill Road, Mister Whitaker and Burbank add huge strength and depth to a race that hardly needs a lift, which ensures that this is the contest to follow on Saturday if you are looking for a genuinely competitive race both on the track and in the betting ring.

The Cheltenham Festival is never far from the minds of punters at this time of the year, and that will be the case as we all watch the Lightning Novices’ Chase.

The Grade 2 affair is run over a trip of just over two miles, and this one is well worth watching as it serves as a key Arkle trial. We have seen some excellent winners of the Lightning Novices’ Chase in recent years, with Forest Bihan, Sceau Royal and Dynamite Dollars all successful in a race that sometimes slips under the radar.

Sceau Royal is certainly one that has gone on to mix it at the highest level of the sport and all eyes will be on Town Moor to see if any of this year’s crop can follow in those famous hoof-steps.

Al Dancer has often caught the eye for the Nigel Twiston-Davies team, winning the Betfair Hurdle last season in taking fashion as a novice, before finishing down the field in the Supreme at Cheltenham. Managing just one win in three starts to date over fences is perhaps not the best return at first glance, but he has clearly shown promise, and a win this weekend would tee him up nicely for a tilt at the two-mile novice chase on the first day of the Festival in March.

The exciting Mister Fisher, who has been tipped by one of our contributors for Marsh Chase glory also holds an entry and could solidify his Festival claims in this clash that is not to be missed.

It's a winning chase debut for Al Dancer, who is an authoritative winner of the https://t.co/sHH6onIVS9 Novices' Chase as he goes clear up the Cheltenham hill for the Twiston-Davies team 👏🙌
@samtwiston @NigelTwistonDav https://t.co/nNfpTBW15y

Any clues for the notoriously unpredictable Albert Bartlett at Cheltenham are always gratefully received, and that will certainly be the hope as we look to observe the fascinating River Don Novices’ Hurdle on the same Donny card.

The Grade 2 affair takes place over a trip of just north of three miles, meaning it will be a tough test for these young horses in the middle of winter. The Albert Bartlett division is far from clear as we head towards the big race in March, but what we do know Is that it is a race which can produce big-priced winners.

Stamina and experience are often the key attributes for contenders in this sphere, and in the form of Boss Man Fred and Champagne Well, we have two potential runners in the River Don that could fit the bill. Both have impressed so far this season, especially the former, who’s unbeaten in three starts to date. Indeed, a win for either one would see their price for the three-mile novice hurdle at the Festival contract considerably.

Neptune Collonges and Barters Hill are just two past winners of the River Don, which is enough to ensure it is always a race to follow each season with at least one eye on the future.

If you are looking for one race this weekend to provide you with Cheltenham Festival form, then the Mares’ Hurdle at Doncaster might just be the one for you.

Since its inception in 2008, the Grade 2 race has been won by some excellent types, including Annie Power and Vroum Vroum Mag - who both won for Willie Mullins having made the trip over the Irish Sea. The Mares’ race at Cheltenham would be the obvious next step for some of the runners this weekend, and although we might not have an animal in the class of those two Mullins stars this time around, it is still littered with several classy sorts.

Lady Buttons (a 20/1 shot for the Mares’ Hurdle at the time of writing) would be the obvious main contender, with the 146-rated horse a terrific ambassador for trainer Philip Kirby. The ten-year-old may not be a spring chicken these days, but she looked as good as ever when winning at the same venue just after Christmas and will set a strong standard if she lines up.

Floressa and Irish Roe add intrigue to a race which could turn out to be one of the best of the weekend, with the former aged only five and clearly on an upward curve for trainer Nicky Henderson.