Cheltenham Festival 2022 Entries: When are the entries released for each race? 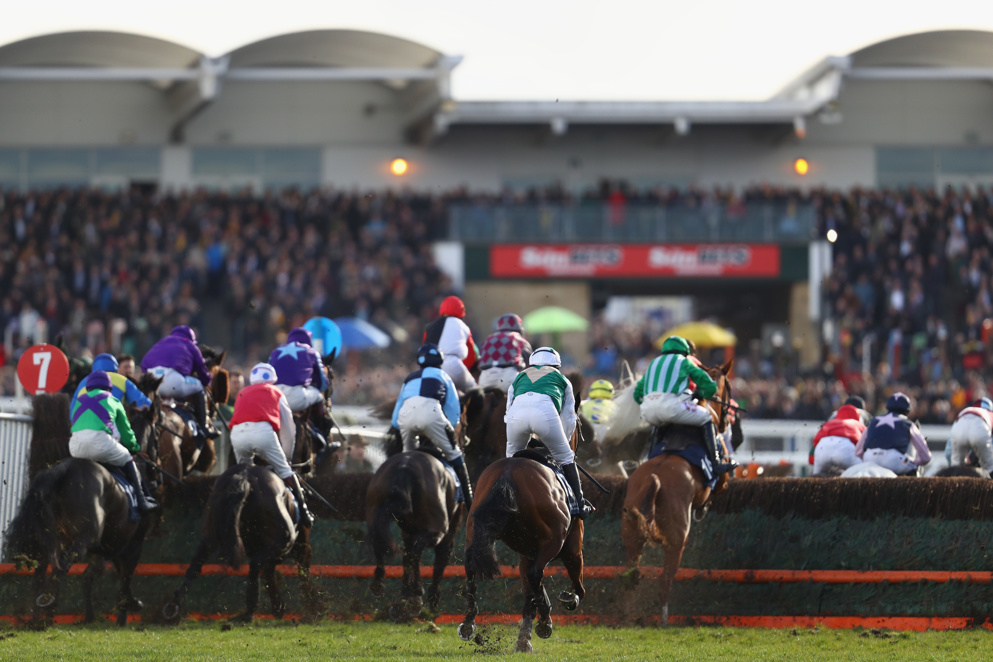 We are counting down the days until the 2022 Cheltenham Festival kicks off on March 15 and goes right through until March 18, and there are set to be some sensational races over the four day National Hunt extravaganza. As we click into 2022, the entries for the Cheltenham races will emerge sporadically, and here's all you need to know about when the dates of the entries are released...

There's no doubt that the marquee event of the entire festival is the Cheltenham Gold Cup, and this year's renewal will see reigning champion Minella Indo take on the likes of last year's runner-up A Plus Tard and fellow Irish charge Galvin, who was a fine winner of the Savills Chase over the Christmas period. The entries for the Gold Cup were released on January 4, 2022, and attracted a stellar list of classy staying chasers from the UK & Ireland.

Not only will punters get to see the entries for the Gold Cup, but the potential line-ups for the Queen Mother Champion Chase and Ryanair Chase will also be released. The former is likely to be spearheaded by the top class speedster Shishkin, who is already a warm ante-post favourite for the event, while last year's Ryanair hero Allaho is likely to be the star attraction in the Ryanair Chase entry list.

More and more entries have been released as we go through January and head into February, and the novice chase division appears to have some exciting talents set to light up Prestbury Park in March and the likes of Bravemansgame, Galopin Des Champs, Bob Olinger and Ferny Hollow will be just four of the standout names punters look for in the novice chase division.

As we head into February, the handicap entries were released, and punters will begin to try and decipher the minefields that are the handicap scene, and there are sure to be some significant movers and shakers in the betting. Finally, as we veer into March the final three race entries were released which were the Cross Country, Champion Bumper and Hunters' Chase, which will all attract strong fields.