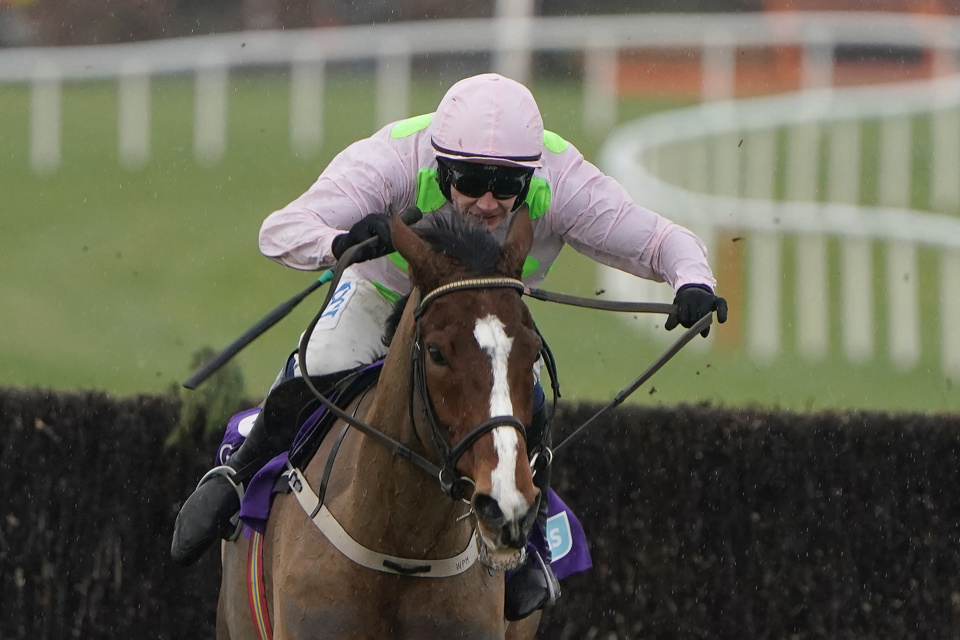 Faugheen is fancied to claim victory in the Marsh Novices' Chase on Thursday.

I’ve picked out five bets for day 3 of the Cheltenham Festival. Good luck if you decide to follow.

Former Champion Hurdler FAUGHEEN (NAP at 9/2 – 13:30) goes in search of a third Cheltenham Festival victory and comes in to this defending an unbeaten record over fences. This remarkable 12-year-old has been rejuvenated by the switch to the larger obstacles, and his last two wins have come at the highest level. Whilst he may be a little vulnerable to an improving youngster, he’s clearly the class act in the field and couldn’t be in better form.

SKANDIBURG (10/1 - 14:10) ended last season by winning a novice hurdle at Huntingdon and was beaten by just a short head on his seasonal reappearance back in October. He improved from that effort to win at Aintree in November before a victory over this course and distance last time out. That took his record to 2-2 over three miles and confirmed him as a strong stayer over the trip. He’s been raised 5 lbs by the handicapper, but that seems fair given that he’s still only six-years-old and open to plenty more improvement.

In the same race, I also like KILBRICKEN STORM (18/1 - 14:10), who won the Grade 1 Albert Bartlett Novices’ Hurdle at the 2018 Cheltenham Festival. Although he hasn’t won again over hurdles since then, he has been placed in a couple of three-mile handicaps this season and is weighted to run well.

New Customers from UK & IRL only. Deposits made with e-wallets are not valid for this promo. Bonus wagering x35 on eligible games. Winnings from bonus capped at  £500. Spins available after bonus is redeemed/lost. Opt in required. Full T&Cs apply.

SIRUH DU LAC (16/1 - 16:10) can bounce back from a below-par effort when last seen and take the Grade 3 Brown Advisory & Merriebelle Stable Plate for the second consecutive year. This Nick Williams-trained seven-year-old was completing a four-timer when winning the race last year, and he has an overall record of 6-9 over fences. Today’s conditions should be ideal and regular jockey Lizzie Kelly takes the ride again.

At a bigger price, MISTER WHITAKER (22/1 - 16:10) looks to have plenty in his favour and can outrun his odds. He’s just 3lbs higher than when he won a Grade 2 handicap over this course and distance last year, and that was his third victory at Cheltenham. He had several excuses when pulled up in a very good renewal of the Cotswold Chase last time out and should appreciate this drop in both class and distance.