The Mares' Chase will be added to the 2021 Cheltenham Festival.

Cheltenham racecourse and the British Horseracing Authority have announced that the Mrs Paddy Power Mares' Chase will replace the Novices' Handicap Chase at the 2021 Cheltenham Festival...

It has been the talk among National Hunt fans for months as to which race would be replaced by the inaugural running of the Grade 2 contest on the current 28-race schedule, and it's the Novices' Handicap Chase, which has been recently run on the opening day of the four-day extravaganza - won in 2020 by the Nigel Twiston-Davies-trained Imperial Aura - that has made way.

After months of deliberation between key stakeholders, as well as prominent trainers in Britain and Ireland, it was decided that the 2m 4f Mares' Chase, which will be registered as the Liberthine Mares' Chase, would usurp the Novices' Handicap Chase.

There has been a notable alteration to the race schedule with the Mrs Paddy Power Mares' Chase now being run on Cheltenham Gold Cup day on Friday 19th March, 2021, while the Johnny Henderson Grand Annual Handicap Chase will switch to Wednesday's card, with the Boodles Juvenile Handicap Hurdle being run on the opening day of the 2021 festival.

Cheltenham Racecourse Clerk of the Course said: "We’re looking forward to being able to bring the Mrs Paddy Power Mares’ Chase into the racing calendar for The Festival 2021. Not only is this a great example of the sport working together to boost the mares’ race programme in Britain to benefit the industry, but we also now have an improved mares’ population providing quality competition.

“Deciding which race to replace was not an easy decision and it was important that we took into account all the factors and feedback we received.  But when we evaluated the other Novice Chase opportunities at The Festival, as well as the importance of maintaining the current balance of Chases and Hurdles over the four days, this was considered the best option.”

Speaking positively about the arrival of the Mares' Chase, multiple champion trainer Paul Nicholls said: "I fully support the introduction of the Mares’ Chase, and the positive impact that it will have on the racing industry." Former top jockey Ruby Walsh, who amassed 59 wins at the Cheltenham Festival during his illustrious career said: "The Mares’ Chase will prove a great addition to The Festival, especially when it beds in over a three or four year period. Jumps horses rarely have a financial value when they finish racing but for owners who are lucky enough to have a good mare, they can be worth a considerable amount as brood mares and thus owners get some return on their investment." 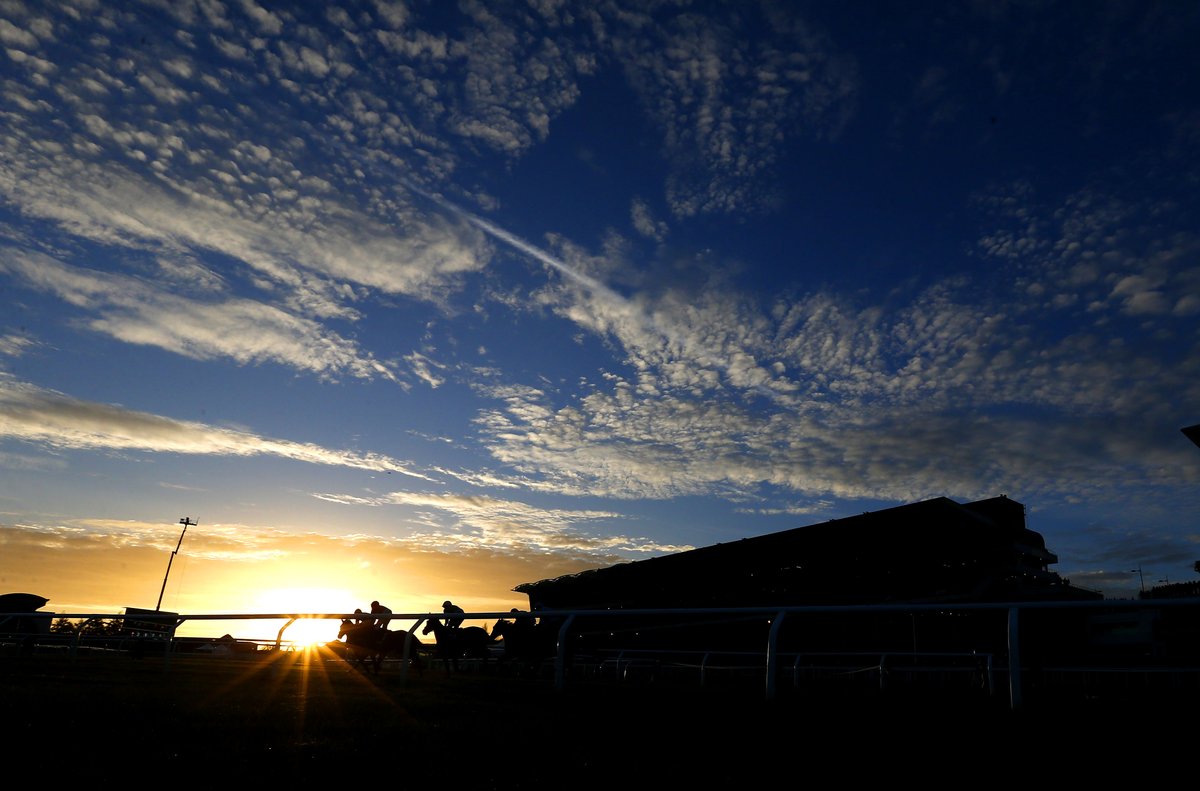 🔹Decision made after consultation with key stakeholders, including trainers from Britain & Ireland over several months. https://t.co/w2gseTfGWr