Royal Ascot going changed to soft ahead of Gold Cup 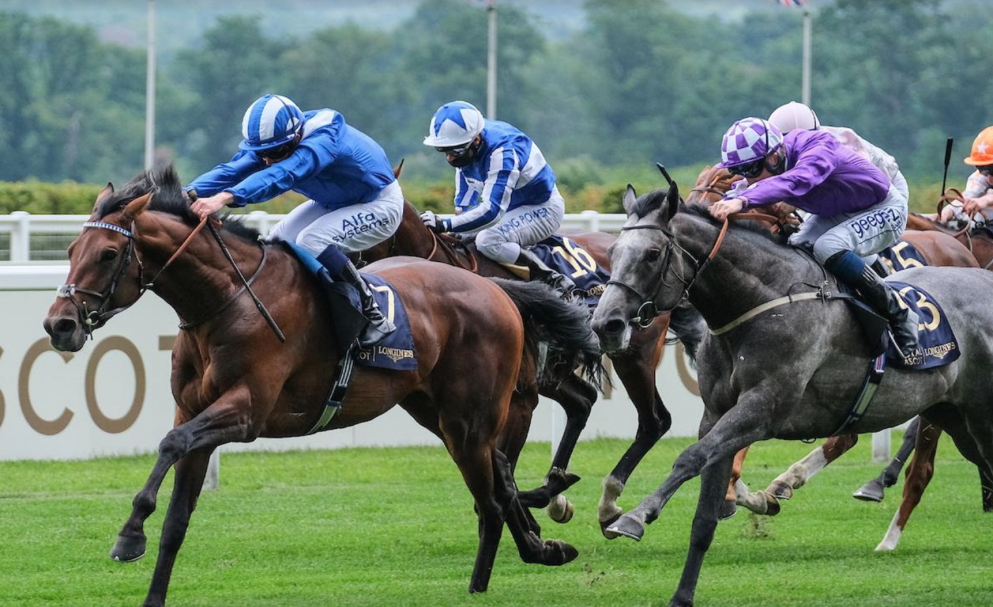 There has been sustained rainfall at Ascot this week.

The going at Royal Ascot has been changed to soft as we head into the third day of racing at the meeting, which is headlined by the Ascot Gold Cup.

There has been sustained rainfall at the Berkshire track over the past couple of days, and following 16 millimetres of rain overnight, the going at the course has changed to soft all over from yesterday's good to soft conditions.

The news will come as a blow to the two-time Gold Cup winner Stradivarius, whose connections were hoping that the rain would stay away.

Chris Stickels, Clerk of the Course at Ascot, said: "We have now had 16 millimetres of rain since racing finished on Wednesday and I have changed the going to Soft all over.

"The Straight Course is walking quite well, but this moisture is really starting to get properly into it now.

"We have fresh ground on the Round Course from nine furlongs out today, and the Straight Course has taken the racing really well so far this week, it is simply the volume of rain we have received that is now really getting into it.

"Low pressure has been circling us for the last seven or eight days and the weather has been difficult to predict. It does look like it should settle down for Friday and Saturday, with the chance of occasional showers. Once we are through today, we should be over the worst of it, although the risk of showers cropping up on Friday and Saturday remains." 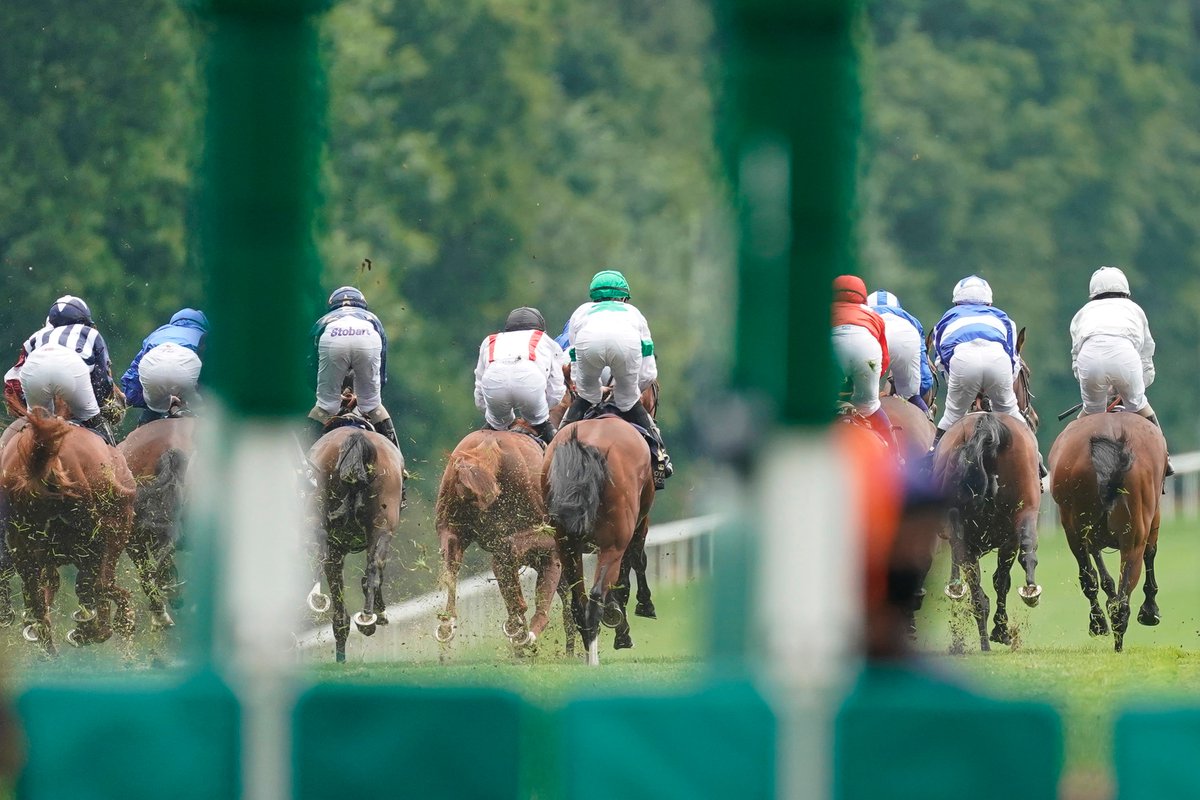 GOING UPDATE: The ground across the racecourse has now been officially changed to Soft ahead of day three

In the Ascot Gold Cup, there has been heavy support all day for the Martyn Meade-trained Technician, who has proven form in heavy ground and is now as short as 3/1 for the feature at the time of writing - while Stradivarius has drifted from a general price of 2/1-on at the beginning of the week to near even money at 5/4-on.

Speaking after yesterday's Prince of Wales's Stakes, Stradivarius' trainer John Gosden admitted that he was nervous about the forecast rain.