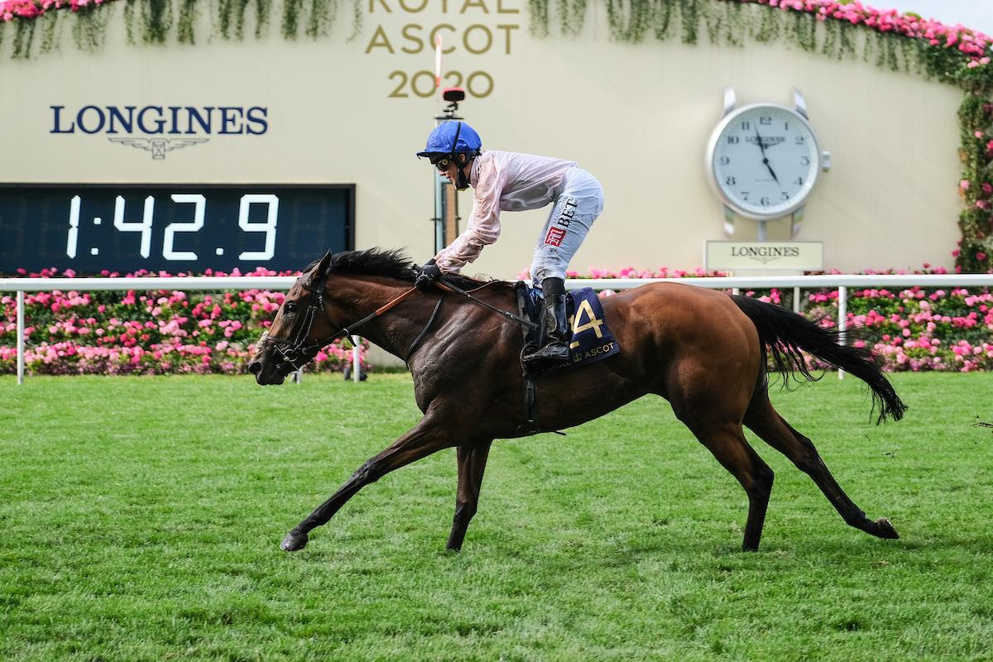 There are no less than three Group 1 contests on the final day of Royal Ascot.

We've taken a look at the latest odds on Day Four of Royal Ascot, which is headlined by the Diamond Jubilee Stakes.

We head into the fifth and final day of Royal Ascot, which boasts an eight-race card that features no less than three Group 1 contests.

This afternoon's card is an intriguing one, beginning with the Siver Wokingham Stakes. Two juvenile contests follow in the form of the Queen Mary Stakes and the Coventry Stakes, before the card is closed by the Wokingham Stakes itself and the Queen Alexandra Stakes.

A select field of seven head to post for the first Group 1 contest of the afternoon, and it sees the second and third from the 1000 Guineas, Cloak Of Spirits (7/1) and Quadrilateral (11/4), reoppose. The latter heads the market at the time of writing, but each of the seven runners have some sort of chance, and there has been plenty of support for the Irish raider Alpine Star (3/1) - who is the mount of Frankie Dettori.

Like in the Coronation Stakes, seven are due to head to post for the St James's Palace Stakes, and many are billing this as a rematch between Wichita (2/1) and Pinatubo (7/4), who were second and third respectively in the 2000 Guineas earlier this month. However, there has also been plenty of support for Palace Pier (7/2), who is stepping up markedly in class but represents the same yard as the 2018 winner of this race, Without Parole.

This is an open-looking renewal of the Group 1 sprint, and it would be one of the stories of the week if the £2800 purchase Sceptical (7/2) can complete the fairytale by winning this under Frankie Dettori. He's a narrow favourite at the time of writing, though each of One Master (4/1), Hello Youmzain (9/2), Dream Of Dreams (7/1) and Khaadem (8/1) have seen some support in the market.