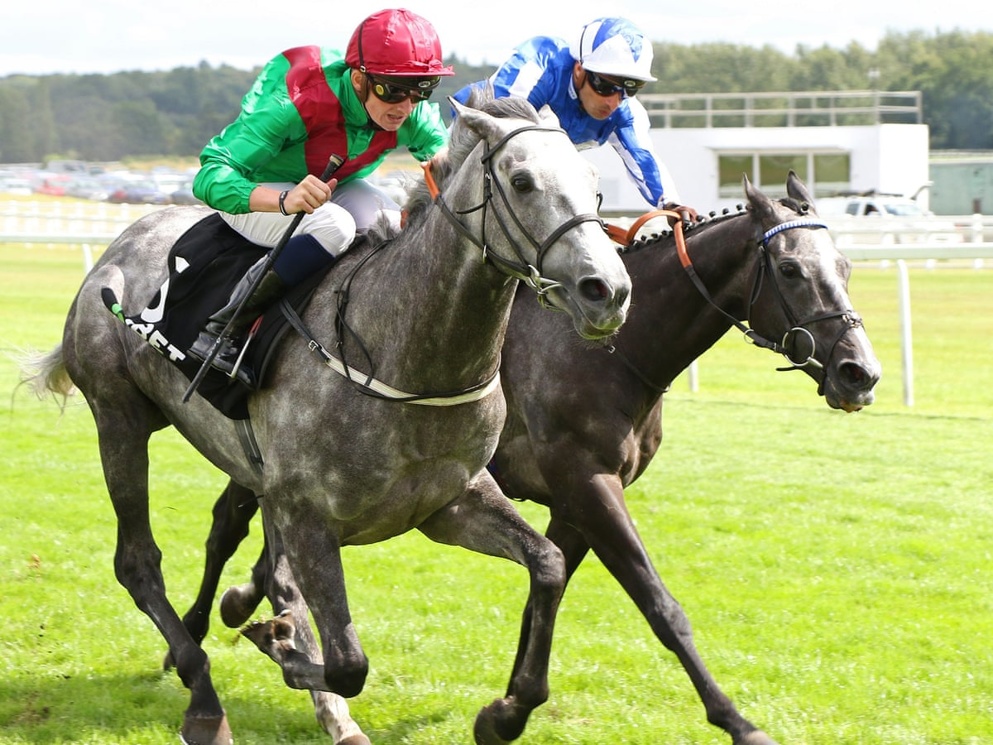 Technician will aim to down Stradivarius in the Gold Cup at Royal Ascot.

I have picked out just one bet for the third day of Royal Ascot 2020. Good luck if you decide to follow.

Stradivarius has an obvious chance and it would certainly be no surprise to see him land this race for the third consecutive year. However, I am opting to take on the favourite, who may find that this comes too soon after his seasonal reappearance in the Coronation Cup at Newmarket.

TECHNICIAN (NAP – 1 point win bet at 9/2) is a fine example of a progressive horse. After winning a novice race, he added wins at Listed, Group 3, Group 2 and Group 1 level to end the season with an overall record of 5-10.

Although he is unraced beyond an extended 1m7f, he has been staying on strongly at the end of his races and could show further improvement for the step up in trip.  His best form is on testing ground, so connections will be delighted to see that plenty of rain is set to fall at Ascot overnight and throughout the morning.

Trainer Martyn Meade has described his preparation for this race as ‘perfect’, and Champion Jockey Oisin Murphy takes the ride again.