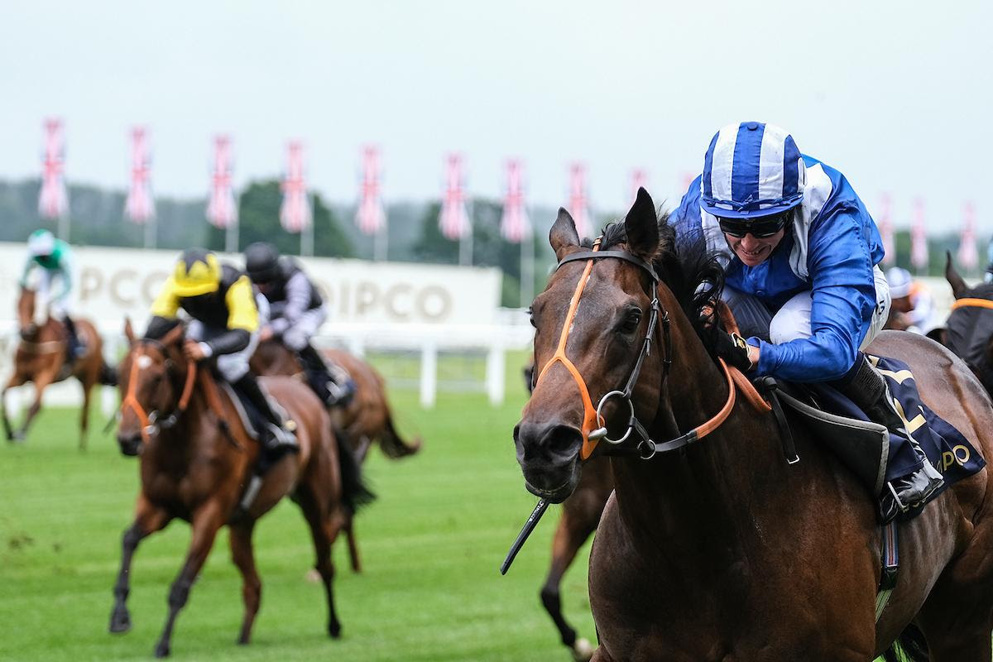 I go into the final day of Royal Ascot a point down after one winner (Lord North at 8/1) and two thirds (Liberty Beach and Defoe) from my ten selections so far this week.

I have picked out five bets on today’s excellent card, so good luck if you decide to follow.

QUADRILATERAL (NAP – 1 point win bet at 11/4) won all three starts as a juvenile, culminating in the Group 1 Fillies’ Mile at Newmarket. This daughter of Frankel made a very pleasing return to action when third in the 1000 Guineas earlier this month and will be hard to beat if she has come on from that run. Roger Charlton’s classy filly has proven stamina over this trip and handles some ease in the ground. The biggest dangers look to be Run Wild and Alpine Star, both winners last time out.

Pinatubo was crowned the Champion Two-Year-Old last year following an unbeaten six-race campaign that saw him land two Group 1 contests. Whilst he didn’t lose much in defeat when third in the 2000 Guineas, it did show that he is beatable, and I am taking him on again today with WICHITA (1 point win bet at 9/4). Aidan O’Brien’s colt was well backed for the Newmarket Classic and went down to Kameko by just a neck. I am expecting another bold show from Ryan Moore’s mount, who could outstay these rivals. If the front two in the market did get into an early battle, it could set the race up for Threat or Palace Pier.

Sceptical is likely to be very popular with punters following his ultra-impressive win at Naas last time out. That makes him the highest rated sprinter in Ireland and confidence will be high with Frankie Dettori booked to ride. Hello Youmzain, a Group 1 winner last season, and Khaadem, who obliterated the field in the 2019 Stewards’ Cup, should also go well. However, I’m taking an each way chance on the veteran in the field: THE TIN MAN (0.5 point each way bet at 12/1). James Fanshawe’s stable star won this race in 2017 and will be lining up in it for the fifth time today. He is a three-time course and distance winner, went close in a Group 1 towards the end of last season and has Champion Jockey Oisin Murphy in the saddle again.

Bielsa enjoyed a superb 2019 and was purchased by King Power Racing with this race in mind. Summerghand always goes well in these competitive handicaps, and two of my favourites, Angel Alexander (tipped to win the Ayr Gold Cup at 50/1) and Air Raid, also line up. However, I’m backing a couple of others at decent prices instead: SILENT ECHO (0.5 point win bet at 18/1) and DANZENO (0.5 point win bet at 22/1).

Silent Echo is 2 lb lower than when he finished a close fifth in this race two years ago. He has only raced five times since then, recording impressive form figures of 93321. He beat some decent sprinters at Newmarket last time out and has Tom Marquand back on board today.

Danzeno is a fine sprinter and retains plenty of ability despite now being nine years old. This Mick Appleby-trained gelding raced eight times last year and finished out of the first three places just once. He won twice and went close in this race and in the 22-runner Coral Sprint Trophy at York. It won’t be easy off top weight but he was a Group 1 sprinter not so long back.